Bournemouth’s new addition to the sea-sky-line is causing quite a stir. ‘Oil Rig Ensco 72’ is dominating Poole Bay with it’s 500m exclusion zone and 1800m deep well being drilled into the sea.

It’s not the first time there has been an attempt to find oil in Bournemouth – it has been rumored for decades that Dorset was potentially oil-rich. As far back as 1936 there have been experimental oil wells, through to the 80’s and 90’s, when we saw a very similar looking platform appear. However, none of these attempts proved to be successful enough to make it worthwhile. 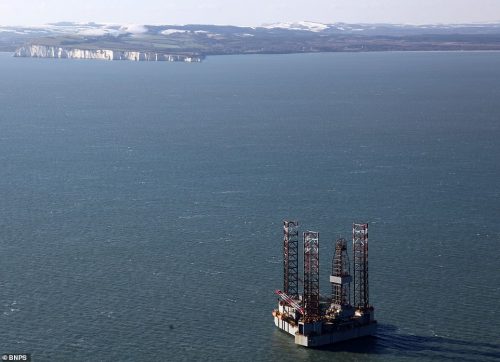 Fast forward to 2019 and we are facing a similar situation and an attempt to make a mini-Texas oil boom in Bournemouth.

The new rig stands four miles east of Old Harry Rocks and ten miles west of the Needles and has caused controversy with locals, campaigners and wildlife groups. One campaign group claims that 6700 tonnes of chemicals will be discharged into the sea during drilling whilst another say an oil spill, although unlikely,  is too great a risk to marine life and the local tourism industry.

The oil rig’s licence allows it to operate until the end of February but the oil company, Corallian, say it now needs longer to complete its works. Corallian have stated that it’ll leave no trace of its work and all the discharge waste will naturally biodegrade however, now the departure date of Oil Rig Ensco 72 is uncertain.

What are your thoughts on the new addition to Bournemouth? Do you think it’s a danger to our environment or a potential boost in our economy? 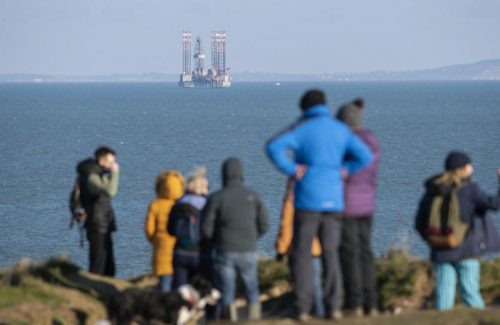