Why Bournemouth is Airbnb's

So just why is Bournemouth the 'second highest trending destination in the world' according to Airbnb?

And what's more, Bournemouth was the only UK destination to appear in the top 10 trending destinations in the world according to a report compiled by Airbnb. 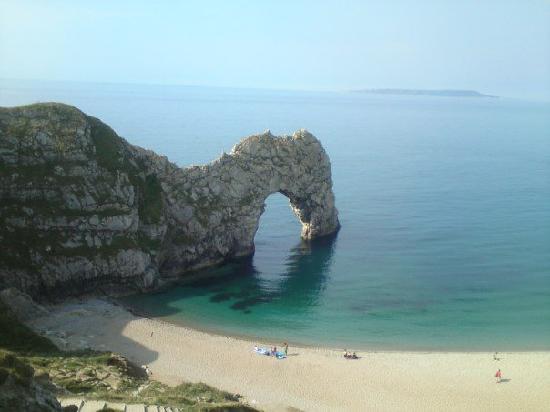 We think it could be the breathtaking views in Bournemouth and nearby locations such as Durdle Door.  The natural beauty of the so called Jurassic Coast draws visitors from all around the world.  Part of the coastline in Lulworth Cove, has even featured on a TV programme 'Seven Natural Wonders' of the South of England.

Or could it be the fact that Bournemouth seems to have it's very own microclimate?  Meteorologists tell us that Bournemouth's weather is consistently better than most other places within the UK!  The reason behind this phenomenon is that low pressure systems build in the Atlantic and usually miss Bournemouth before they hit landfall.  Bournemouth's weather is temperate all year round and if a cold snap hits, it's generally much less harsh than anywhere else in the UK.

Or it could be the explosive nightlife in Bournemouth with the abundance of bars, restaurants and casinos that makes Bournemouth the 'second highest trending destination in the world'?

Why not find out for yourself

Want some help finding your perfect holiday getaway in Bournemouth?