It’s Official! Dorset named the most popular county in England ❤

According to research carried out by YouGov of the most popular counties, Dorset came in joint first place with Devon.

Out of more than 42,000 people asked for their opinions about 47 English counties, 92 per cent of people said they liked Dorset and Devon.

The South West is home to four of the top five most liked counties. Cornwall came in third place with 91 per cent with Somerset in fifth place with 86 per cent. 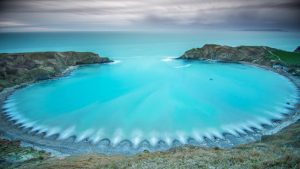 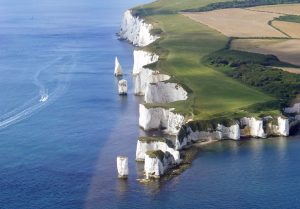 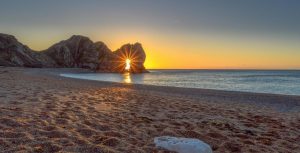 The most popular counties are all popular holiday destinations, suggesting that people are likely to view areas they’ve visited more favourably than others. Amelia Brophy, Head of Data Products at YouGov, said: “When it comes to counties, the top of our list is dominated by places that have been popular holiday destinations for generations, due to their natural beauty and idyllic scenery.” South Dorset MP Richard Drax told the Dorset Echo: “I am not surprised, because Dorset has not only got a stunning countryside and coastline, but is made up of a remarkable mix of people who contribute hugely to the county – all of which makes it a very attractive place to live in.” 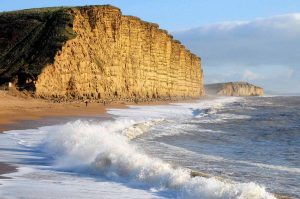 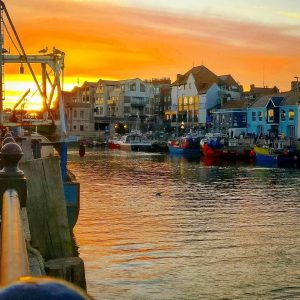 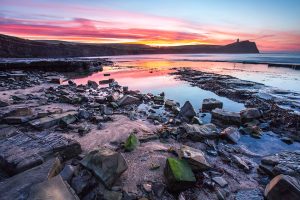