You may have lived in Dorset all of your life: you may know it like the back of your hand-but can you guess where these four photos were taken, with the help of these cryptic clues?

1. Black bears are normally known for their ferocity; however, this chap is quite refined, having appeared on an episode of the Hotel Inspector and keeping watch over the people passing underneath. One might find themselves asking, “Ware is this bear?” 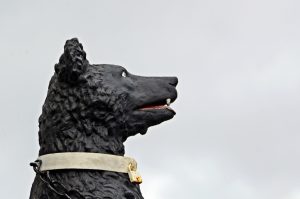 2. Weathered by rain and wind, this humble creature sits patiently and respectfully reminding us not to forget its masters, even at the going down of the sun. Although not native to this part of the world, the lion’s location is as beautiful as anywhere else. 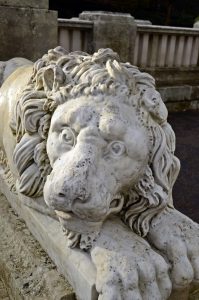 3. Next to one of Bournemouth’s most recognisable buildings. This statue is not built of plastic, instead, its careful detail commemorates the man that the town has the most to thank for. Some might say this location is where your Bournemouth adventure should begin. 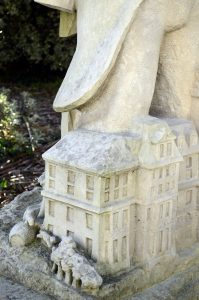 4. Dorset has a wonderful history with these frightening metal machines, however one area in-particular was most suitable to their needs. You’ll find this scary steel creature on a hill, along side a busy road. Be careful though, you might just find one rolling towards you heading to the nearby training ground. 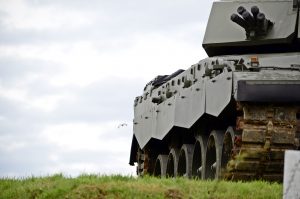 Answers to Where in Dorset :

1) The Black Bear Hotel, Wareham, BH20 4LT. (The hotel was featured on the hotel inspector and is hard to miss when you visit the village.)
2) The Bournemouth First World War Memorial, BH2 5RP. (The memorial is grade II* listed – the second highest)
3) Statue of Lewis Tregonwell – outside Bournemouth International Centre BH2 5BH. Tregonwell was the founder of the town in 1810, before then, it was largely scrubland.
4) The Challenger Mk II tank, outside Bovington Tank Museum BH20 6JG – Dorset is widely regarded as the testing ground for the early tank and development continued right through the 20th century